Connecting to a Divine Soul

'The Spiritual Seed Started in India' by Sri Kaleshwar 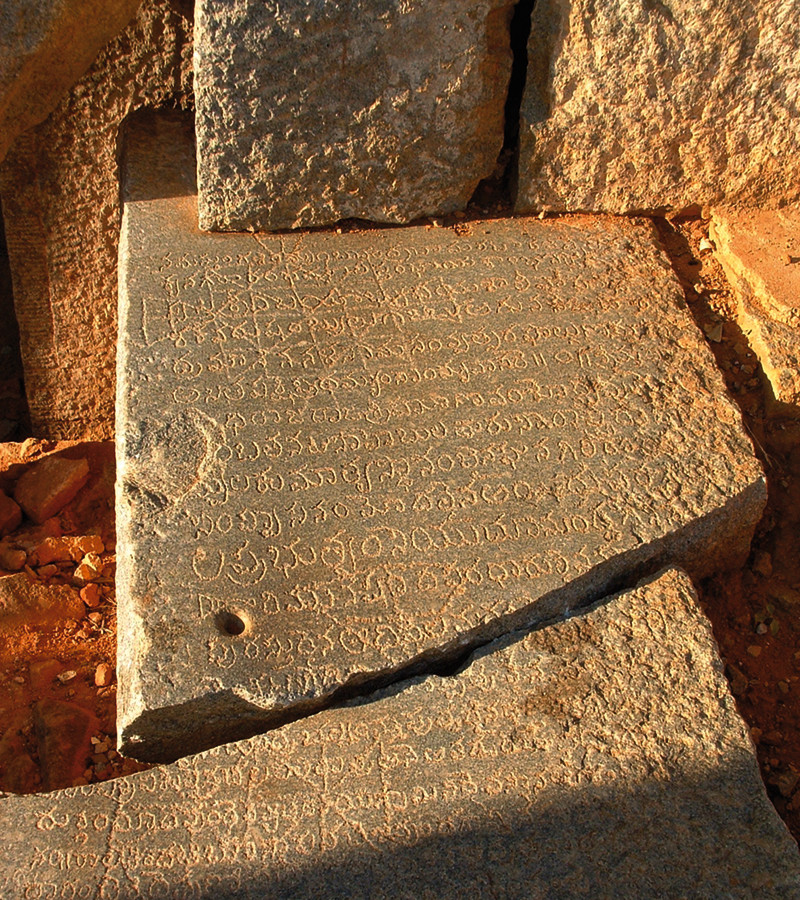 The spiritual seed on this planet started in India. It's true. On this globe, the top spirituality starting point is India. The ancient divine spiritual knowledge of supernatural saints from 2000-5000 years back who practiced powerful mantras and received the highest Cosmic energy in their souls. They discovered the Vedas, the secret formula mantras, and the energy angles. Each king, each village sacrificed their life to connect to God. They all recognized the Cosmic energy. Now we are practically doing it again.

For thousands of years throughout ancient India people had pure devotional hearts. Their main desire was to experience the Divine miracle energy. Some mantras were created and they hooked—attracted—many angels. That was their technology. The ancient Indian science completely depended on the sun, the angels and the miracle powers. Their whole science was the power (cosmic energy). Their technology was the power to work with the souls.

In the ancient period, the people really, really, really wanted to experience the energy so they created some mantras. When they created the mantras, they hooked many, many angels through the mantras and talked to the angels; from the angels the entire information came out. The angels kept on talking to some saints’ ears and they wrote it down. All the manuscripts 2000 years back, 5000 years back, the ancient information, completely the angels taught it to the world. The people wrote it down. Lots of information is still hidden or lost.

When the angels taught the information, those people wrote it down then they hid it. They had a huge fear. Later the angels said that huge negativity was coming up––battles, wars, craziness, and disasters. It was not good to bring out the information right away. At the time, they had huge fear about what to do and how to do it. Of course, a lot of wars, a lot of disasters, a lot of craziness has already happened. This is the right time to release the information. Now is the time for it to take off.