Merging with the Master

Helpful Descriptions about these Prayers 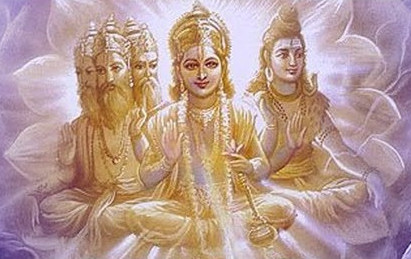 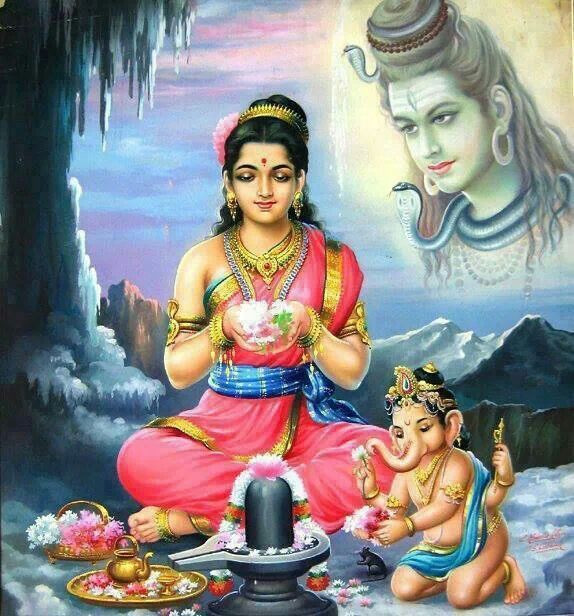 Ganesh is the remover of obstacles. A heartfelt prayer to him opens the auspicious energy channels for success in your spiritual process. Imagine walking behind a huge elephant that is clearing the path ahead of you, is a metaphor Sri Kaleshwar gave to describe the benefits of invoking Ganesh's blessings.

Lord Ganesh was manifested by Mother Divine out of sandalwood powder. She created a baby then she sent her womb chakra energy - this is a very important point - she gave the life to the sandalwood powder. That powder turned as a baby. That is Ganesh. Not recognizing that boy as Mother's Divine’s son, Shiva cut off his head. They refixed his head with an elephant’s head. They started giving both the Mother’s and the Father’s energies. The whole creation - Brahma, Vishnu, and all the saints' creation energies came like into one form like a womb chakra. They sent that energy to refix Ganesh's head. That khandana yoga got super success. Then he came as a trunk master, Lord Ganesh. So what type of mechanism they used, that’s the most powerful content subject.” - Sri Kaleshwar 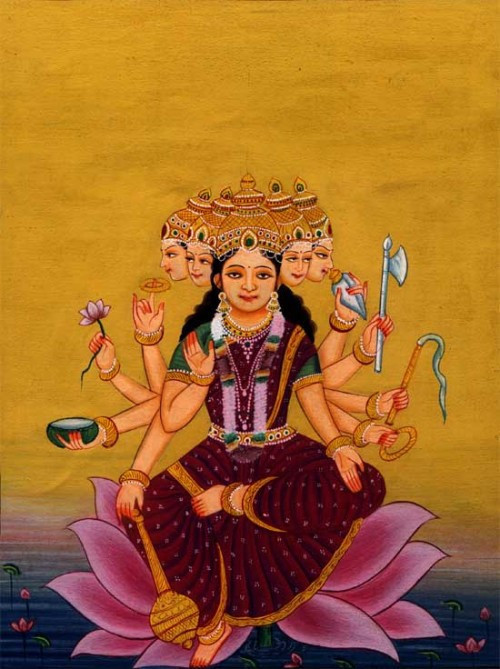 This mantra is considered the highest mantra in the Vedas; equal to the four Vedas. It helps to remove huge negative energy blocks and smoothes the process of purifying and charging our souls.


“Vishvamitra created Gayatri mantra, the Gayatri form of Mother Divine. It’s equal to the four Vedas. When you really chant the Gayatri mantra it is like a snake, after a little time later it releases its skin. It is the same in us – we release, we de-charge the unnecessary (negative) energy out through the Womb Chakra. That is part of the secrecy that is hidden in the Gayatri mantra.” - Sri Kaleshwar

Do these prayers before starting any meditation. These will help connect you to the Guru Parampara, remove any obstacles and protect you from illusions during your meditation.

Closing Prayers: Sharing Love and Divine Blessings with the World!

After you have completed your meditation practice do the closing prayers.

May (Bhavantu) all the worlds (Loka Samasta) be happy (Sukino). Fire pujas help create a peaceful happy world. We are sharing the divine vibrations generated from the fire puja with all beings in the creation. At the end of every fire puja we sing, Loka Samasta Sukino Bhavantu.

We are praying for all beings, everywhere to receive the divine vibrations created during the puja and be at peace.