from the Teachings of Sri Kaleshwar

Shiva - The Big Boss of The Five Elements 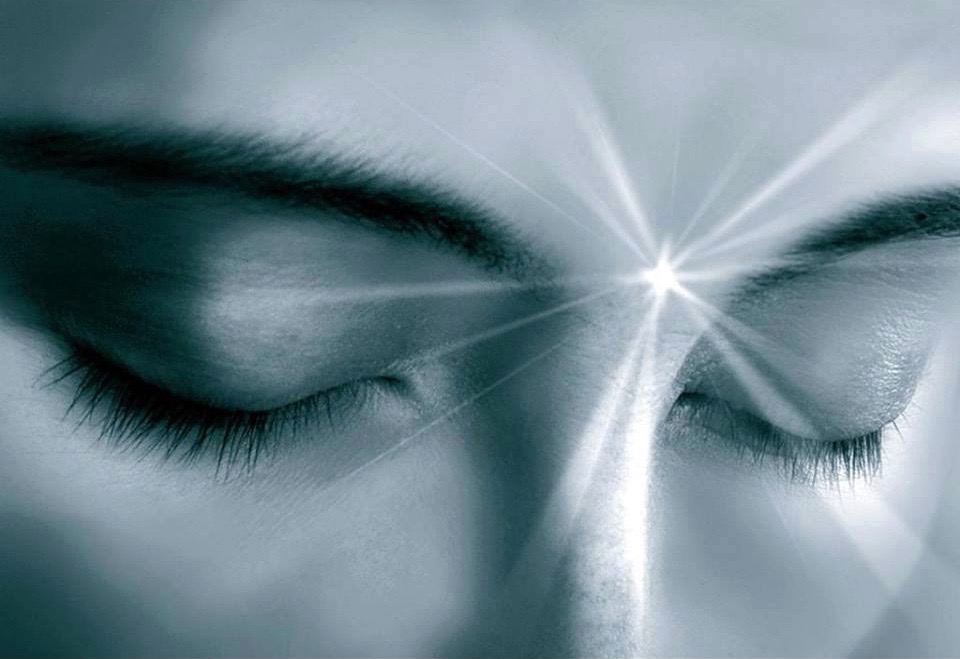 The five elements big boss is Shiva. “Namashivaya“ - the five elements. The Shiva, his character is, he is a supreme master. Where do we generally misunderstand him - his character, his behavior and doubting nature? If we started to think on his character, he’s the man responsible for all the entire souls and he’s the person to give the abilities to any soul. He’s the person to give the healing abilities. He’s the person to wash out any kind of bad fortune in your life,; simply he can just wash it out. He’s the man of fire. That fire energy, he took it and he kept it in his third eye. He swallowed the alahala, the poison, and he kept in his throat. He’s the person who is simply wearing a small tiny skin, tiger skin, and sitting, with the cobras on his neck, sitting in the graveyard with the dead bodies ash. Non-stop from millions and millions of years to now, he keeps on meditating.

But, we’re not able to receive that drop of his energy in us, to make it grow to make it able to see. If I started talking on the Shiva, the Parampara, the lineage of the Dattatreya character, its always funny. For example, take Shirdi Sai Baba. He’s the beyond the five element. No doubt he is a purely Shiva character. No doubt he’s a Datta character. Shiva Datta character means the Shiva is always having the begging bowl and very simple life and he doesn’t care. At the same time he cares. On the surface a very funny behavior, inner-side an amazing depth character. 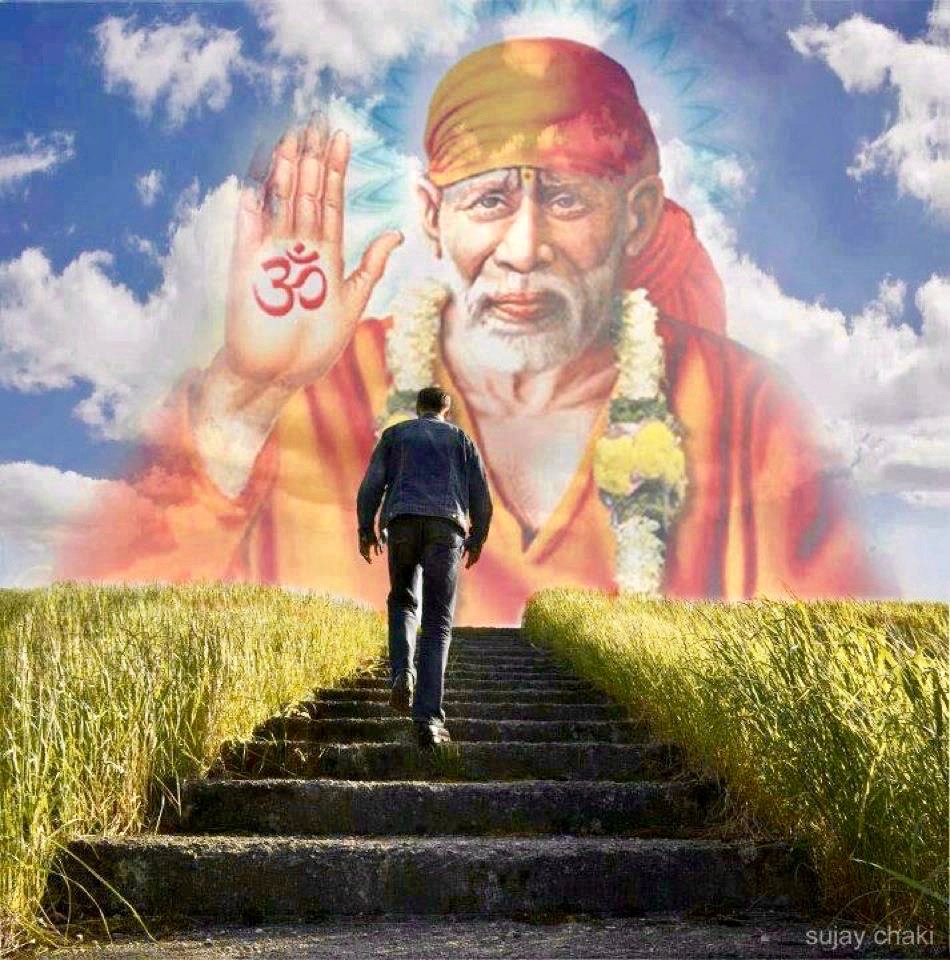 If you start to meditate and meditate and meditate, you can feel the light inside start to grow. When your soul starts to pull the energy to itself like a magnet, then you will automatically be able to suck the cosmic energy, the Shiva energy. When you start to suck that energy, you will feel in a trance, drowsy. The huge sixth sense is growing up. After that, if any person comes with an illness, you can feel a strong energy looking on him. Through your eyes you can feel a strong capable energy.

When your body completely fulfilled with the vibrations of the five elements, then automatically, your mind and your thoughts, your heart, it means your soul, started like a bud, to opening like a flower. When your starting to your soul like blooming up, even when you are sleeping, somebody coming and talking to your ears, your intuition telling to you before something is running the future, what is going on there.

After all the five elements’ chakras start to open in you, you are always linked to the Shiva energy like that. Such a sweet attachment will hook you to the Shiva’s soul. Once you hooked those vibrations you are 99% a melodious person, soft and calm. Then the huge blocks of jealousy, anger, ego, doubts, craziness, and ups and downs will wash out. Then you don’t care. You reached the Stitha Pregnata Ananda stage.

So merging with Shiva is nothing but you’re merging with the elements completely. There is no sensation. You won’t feel anything, just quiet, amazing bliss, amazing peace. A cover of the peace is covered around you. It’s the same when you’re in the mother’s womb.